A networking organisation whose main purpose is to help those leaving the Royal Armoured Corps to find new employment.

The Club is a networking organisation whose main purpose is to help those leaving the Royal Armoured Corps to find new employment.  The Club holds up to two events per year – a cocktail party and a lunch with a guest speaker which usually take place at the Cavalry & Guards club.  Recent guest speakers have included:

Membership of the Cavalry Lunch Club is managed through the LinkedIn group.  It is only possible to access the complete membership of this group if you are an authorised member.  All new membership applications will be managed by the Membership Secretary in association with the Regimental Secretaries of the RAC regiments.  All club information is disseminated through the LinkedIn system. 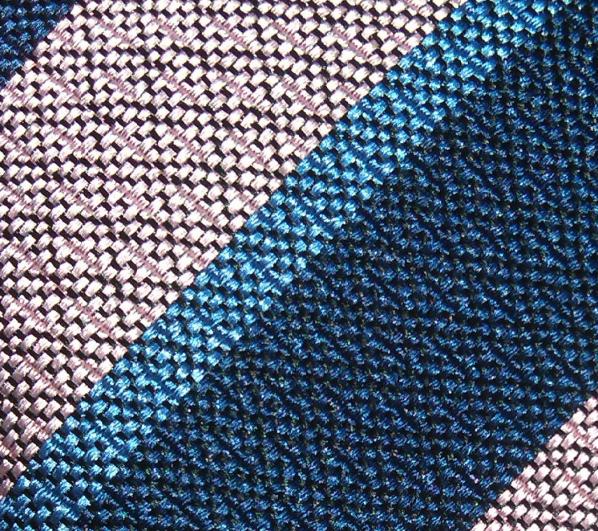 The Club is very proud of its colourful tie, which it is said denotes membership of a now defunct Indian Cavalry regiment, the 14th Bengal Irregular Cavalry.  Members are encouraged to buy a Club tie via the above. Membership is now being run using Linked in, please follow this link to join or view other members.

Once part of the membership, you are encouraged to purchase the elegant and attractive Cavalry Lunch Club tie, which is shown here in all its glory.  It is a mere snip at £25.00 plus £5.00 postage and packing – members can purchase them via PayPal on this link, or buy it with your ticket to our next event and collect it at the door.

As a networking group, serving and retired officers are actively encouraged not only to meet up with friends, but also contribute to the CLC community.